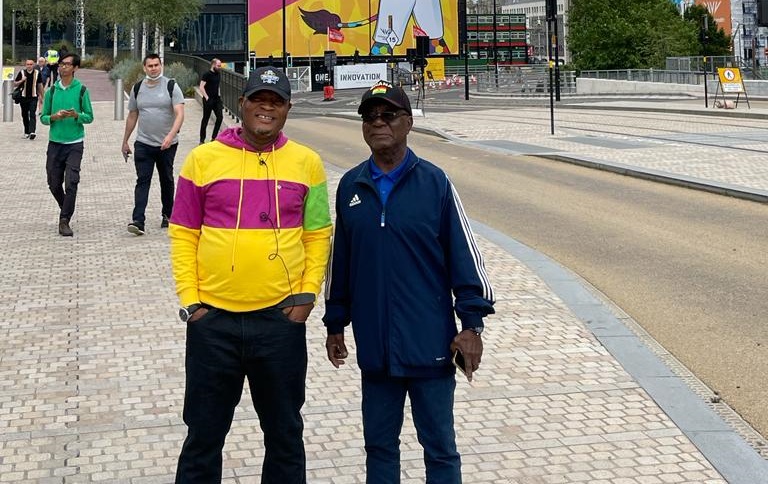 The Executive Chairman of the LOC, Dr Kweku Ofosu Asare is leading a five member delegation to the Games.

In a brief statement, he wishes the Team Ghana well.

He asks the members of the team to win laurels for the country.

He also calls on the team and their handlers to exhibit discipline, dedication and commitment to lift the image of the country.

He appeals to Ghanaians both home and abroad to render prayers for the team to make the nation, proud.

In another development, the LOC delegation has been participating in the Observer Programme workshop/session where various experts have been sharing their knowledge and expertise on the organization of the current games.

The members were also at the Alexander Stadium for the Grand Opening of the Games, on Thursday, 28th of July, issued by the Communications and Media Sub- Committee.

Sean Safo-Antwi, Benjamin Azamati-Kwaku, Martin Owusu-Antwi, and Joseph Amoah from Ghana set the record time of 38.30 secs in the 4×100 m relay in the Games’ history during Rabat 2019.