THE LOCAL ORGANISING COMMITTEE PAID A COURTESY CALL ON THE CHIEF OF DEFENSE STAFF. 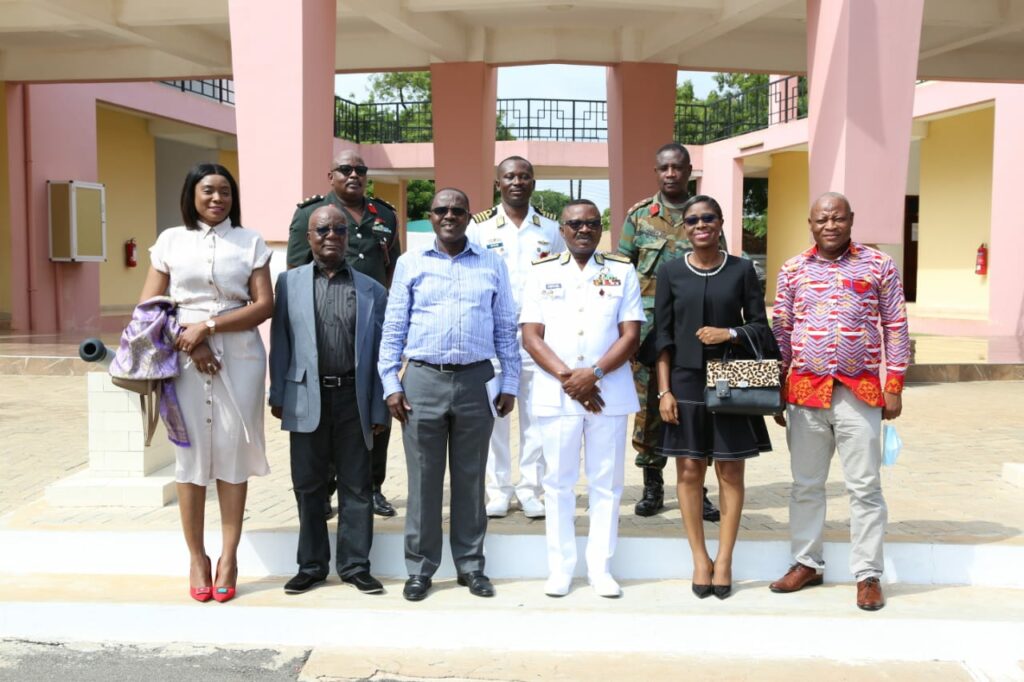 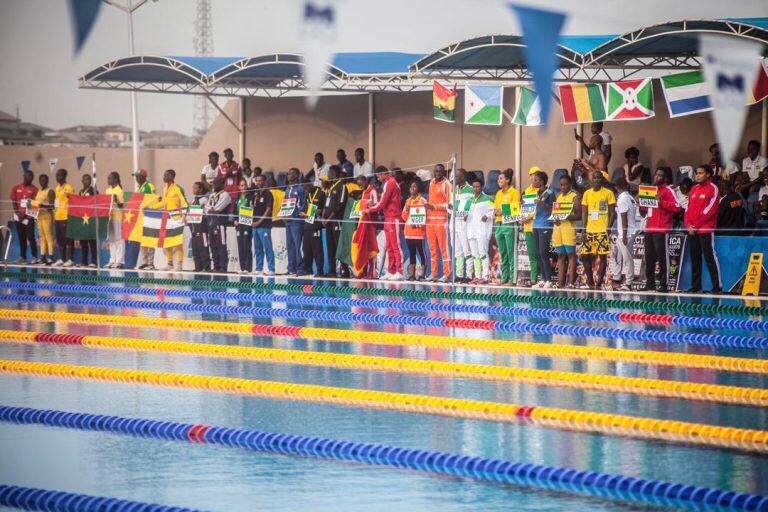 The Local Organising Committee of the 13th African Games, Accra 2023, was invited to the 14th CANA SENIOR AND JUNIOR SWIMMING OPEN AIR CHAMPIONSHIP at the Bukom International Pool from 11th -17th October 2021. The event was attended by the Chief Operating Officer- Dr. Emmanuel Owusu-Ansah, Deputy Chief Operating Officer- Mr. Reks Brobby, and a […]

The Local Organising Committee(LOC) of the 13th African Games honored the invitation for a meeting from the Sports Writers Association of Ghana (SWAG). The invitation was for the LOC to brief the members of SWAG on the achievements and the preparations made by the LOC since their inauguration. The meeting was held on 1st October […] 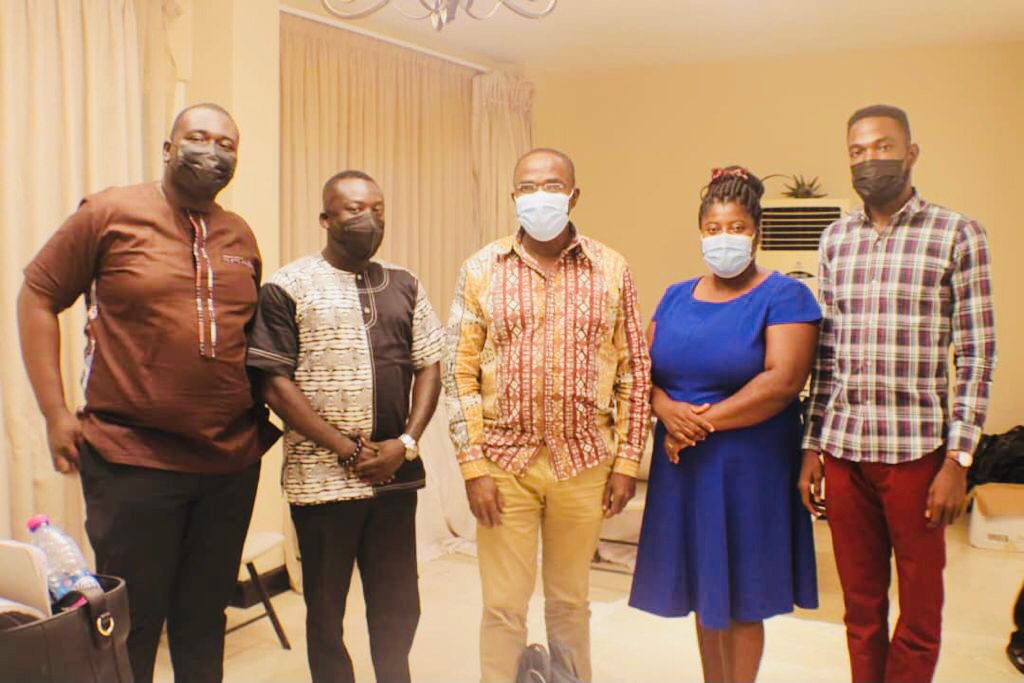 The Executive Chairman of the Local Organising Committee of the 13th African Games honored the invitation to attend the African Youth Chess Championship hosted in Accra. The championship was held at the Best Western Plus Hotel from 17th September 2021 to 26th September 2021. Dr. Kwaku Ofosu-Asare interacted with players and officials and congratulated the […] 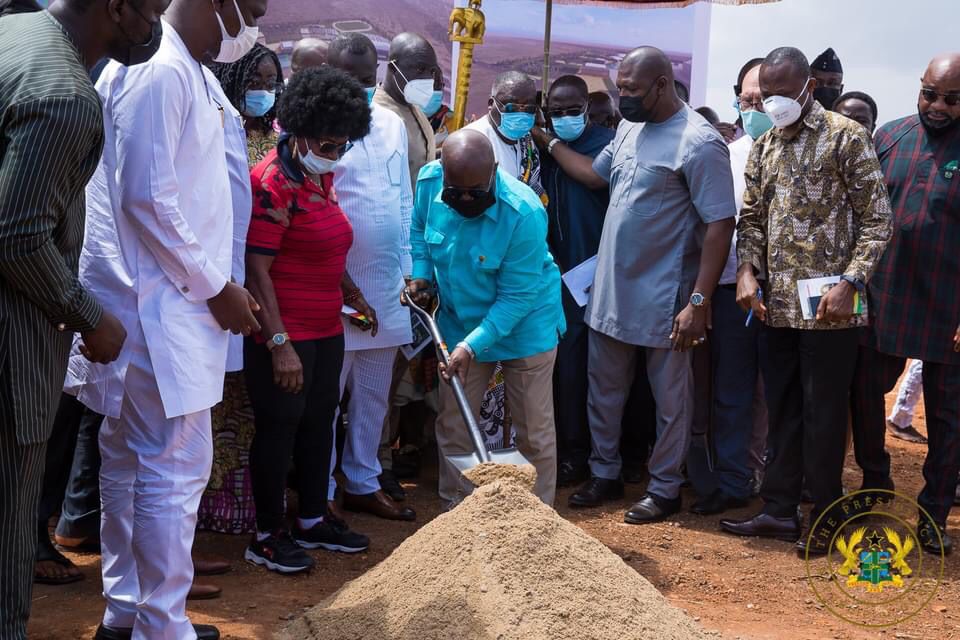 President Cuts Sod at Borteyman for the Construction of Sports Infrastructure

The Local Organising Committee of the 13th African Games extends its warmest congratulations to the Ghana Olympic team for their impressive success at the Tokyo 2020 Olympic Games. The LOC congratulates the fourteen (14) athletes and officials of the five disciplines that represented Ghana in Japan, namely: Athletics, Boxing, Judo, Swimming, and Weightlifting. Congratulations are […]

ACCRA 2023 LOC MOURNS WITH THE FAMILY OF JONES ABU ALHASSAN

The Local Organizing Committee for the 13th African Games has learnt with deep regret the passing of Jones Abu Alhassan, an astute football administrator and commiserates with the immediate family of the deceased in particular and the football fraternity in general. The LOC is shocked and saddened by the demise of Mr. Jones Abu Alhasan […]